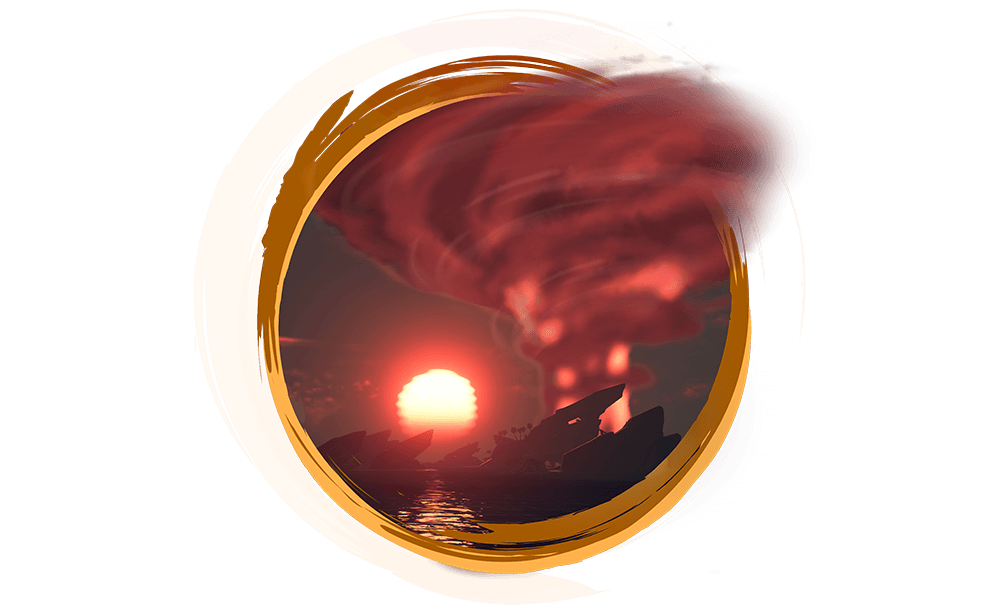 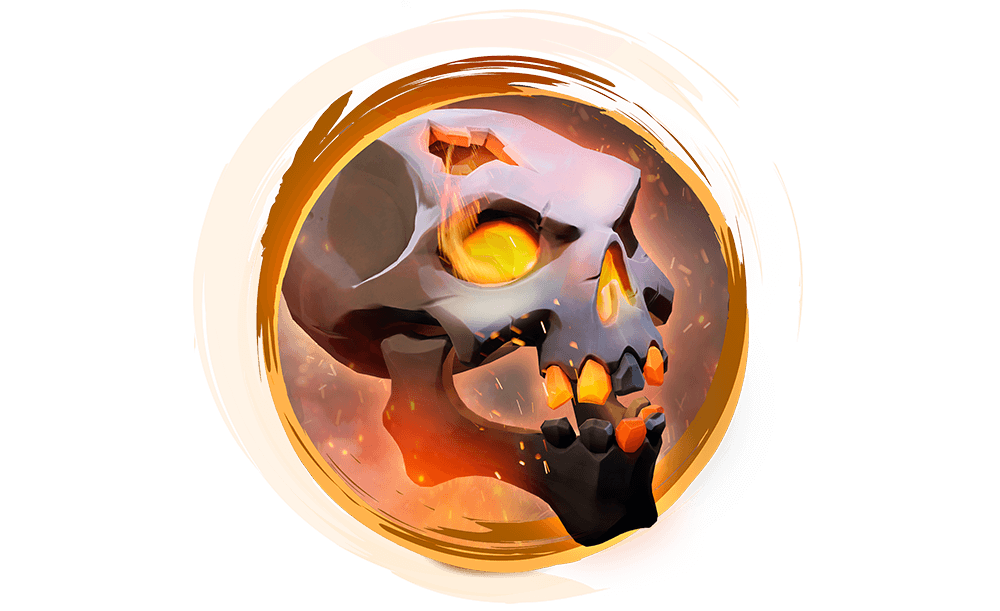 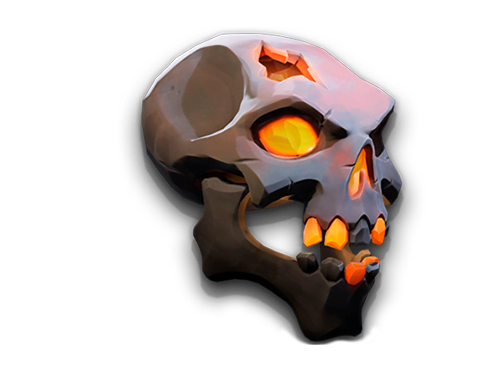 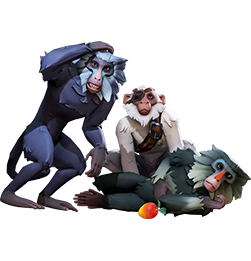 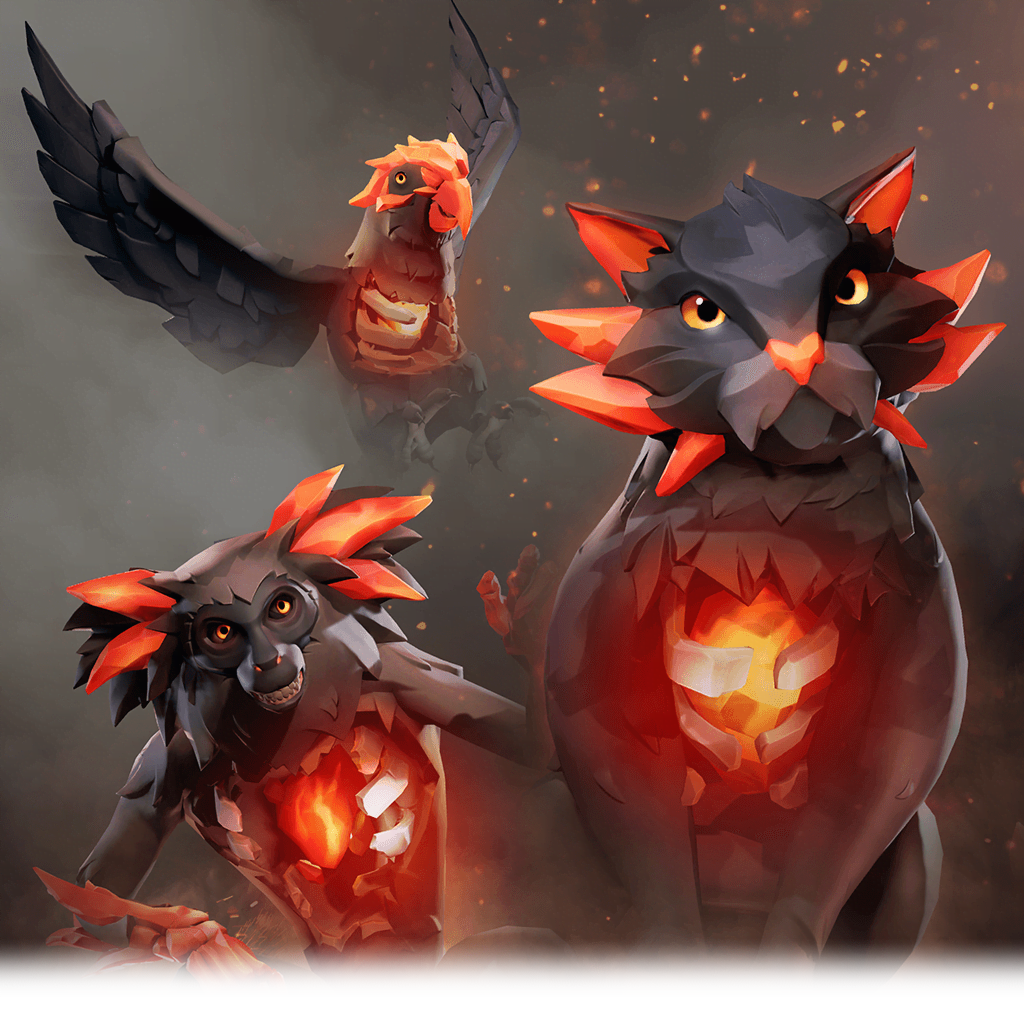 These pets are scorchers! We suggest fireproofing their favourite perches.
New Items Added